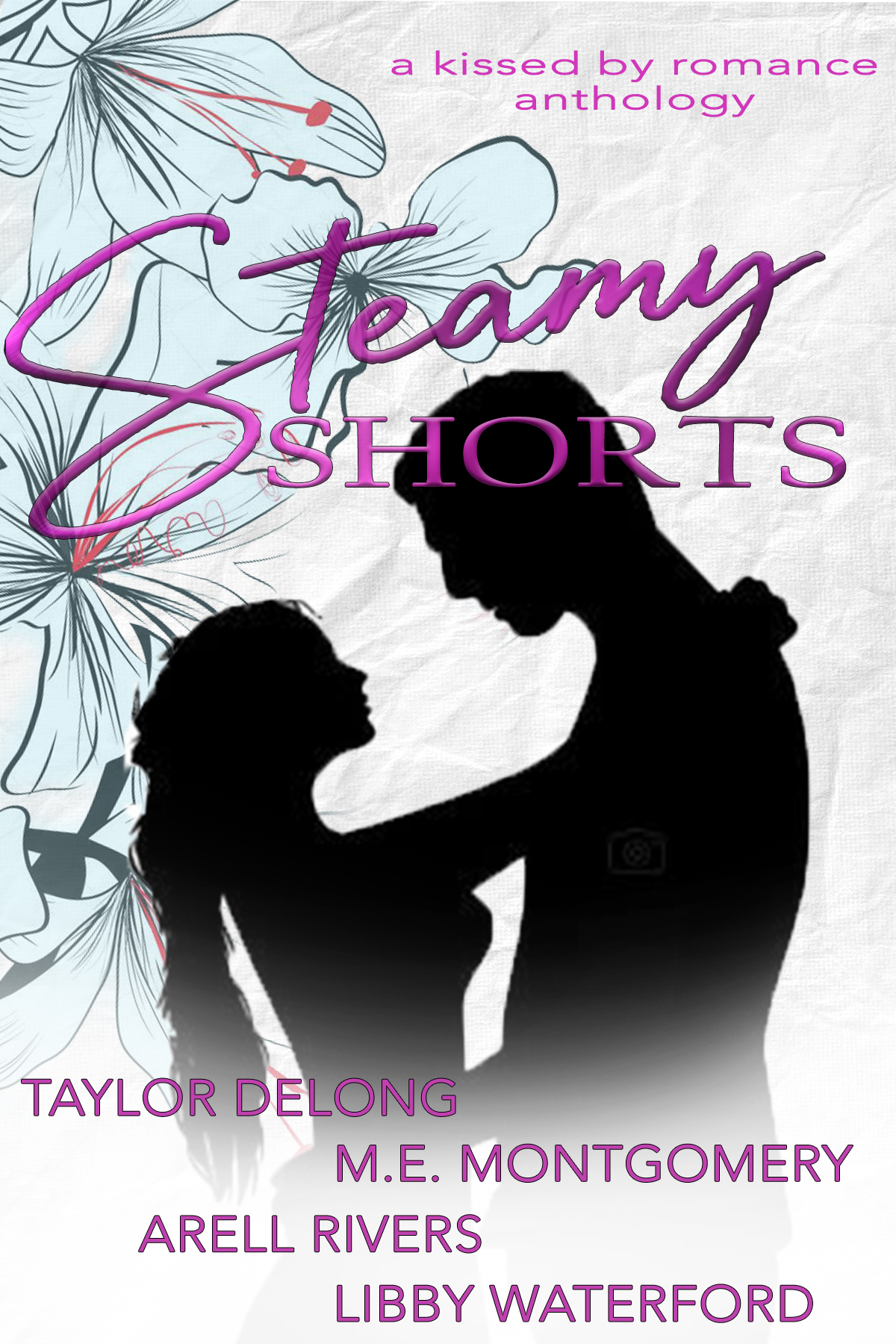 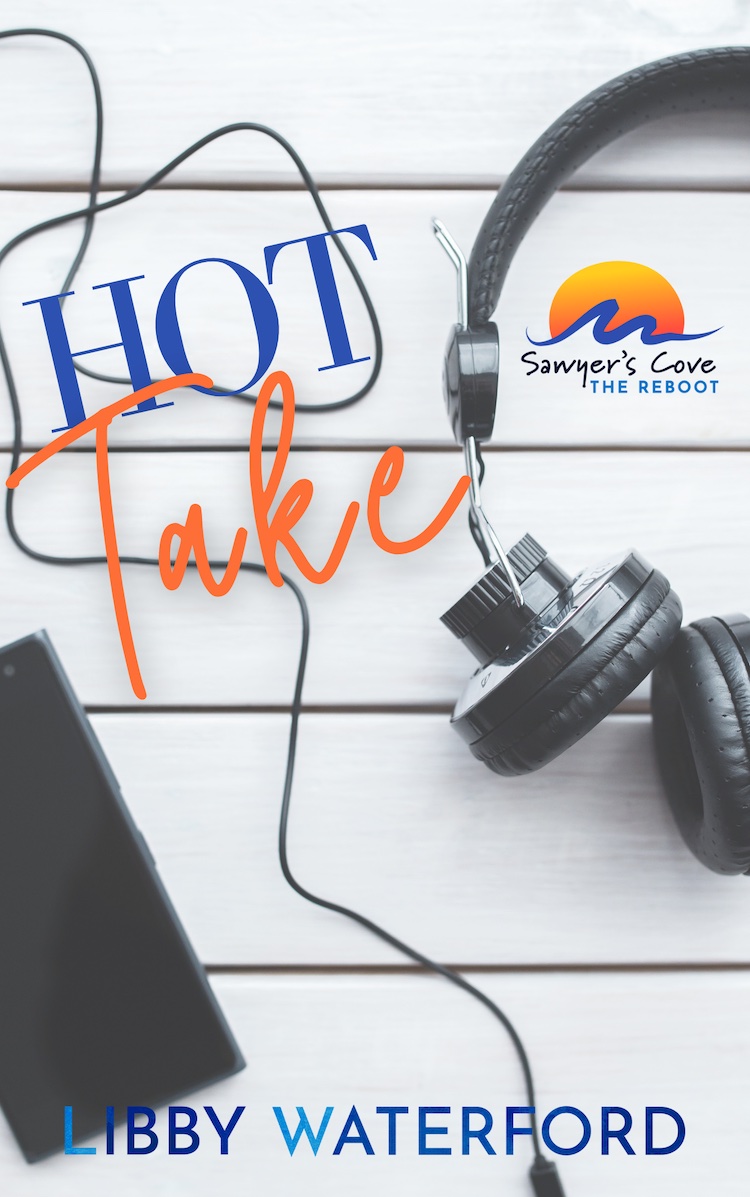 Short on time but crave an escape?

Is twenty-four hours too soon to fall in love with a stranger at a wedding?
A hot rockstar can’t remember the past, but his ex can never forget it.
What happens when a sexy celebrity hears “no” for the first time?
When an actor falls for a superfan, will she give him a chance to become her biggest fan?

Ready to be kissed by romance?

Up to Fate by Taylor Delong
Remember With Me by M. E. Montgomery
Out of the Sand by Arell Rivers
Hot Take by Libby Waterford

Hot Take is a stand-alone short story set in my Sawyer’s Cove: The Reboot series universe. Spend more time with the Cove crew in Misty Harbor.

Erika Rainwater loves the melodramatic storylines of her favorite television show, Sawyer’s Cove so much she hosts a popular podcast about it. She feels like she’s living out a superfan’s fantasy when she attends the show’s official convention and meets one of its cute, charismatic stars, Henry Yu. Turns out, Henry is a huge fan of hers and finds her even sexier in person than when it’s just her voice in his earbuds.

Stay tuned to find out if instant chemistry and a mutual love for all things Sawyer’s Cove means these two can find their happily ever after together.​

Buy the eBook at your favorite retailer!
Check out all Sawyer's Cove: The Reboot titles!