Release Day for Take a Bow 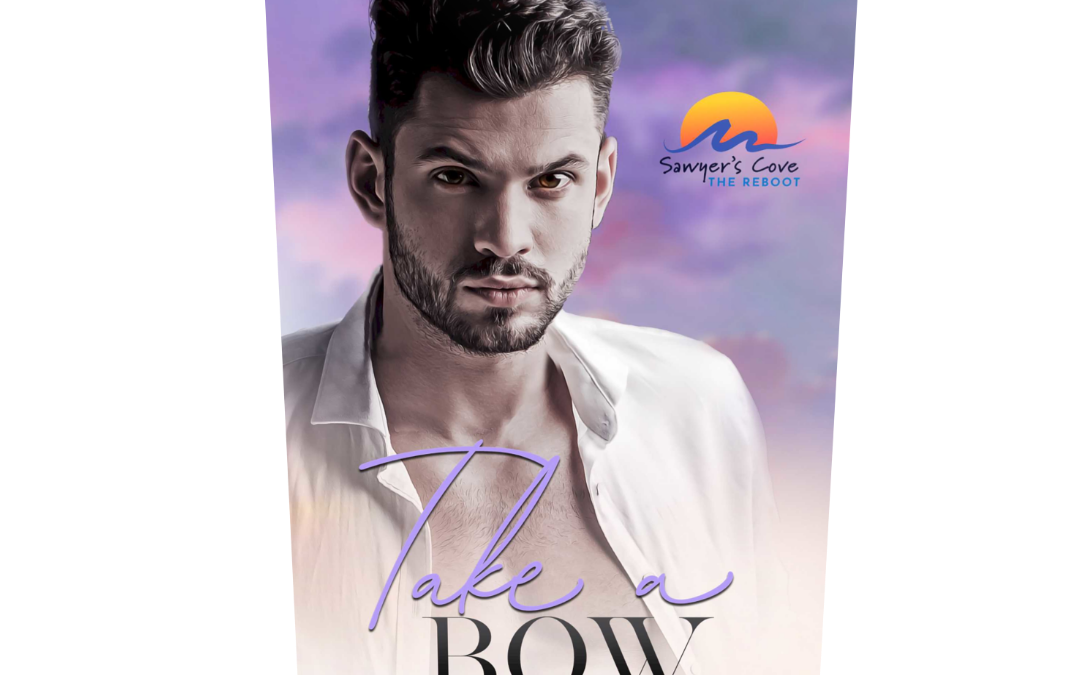 I’m so thrilled to have the second book in the Sawyer’s Cove: The Reboot series out now! When you release the first book in a series, it can feel anticlimactic because, well, it’s not a series yet. But now there are officially two full-length novels in the world of Sawyer’s Cove (and two short stories, but who’s counting?)! I hope you enjoy this story–it was truly a joy to write, and one of the smoothest book-writing experience I’ve ever had. Who knows why that is, but I’m grateful for the way it turned out.

Take a Bow picks up where Take Two left off…with Jay’s sister Mimi, the town librarian, anxious about Nash Speedwell’s return to Misty Harbor to shoot the series reboot of Sawyer’s Cove. They’ve had an on-and-off fling for years, which of course Jay knows nothing about. Mimi thinks they’re going to keep their no-strings-fling going, but Nash has different ideas about dating and romance, and never-had-a-boyfriend Mimi is totally out of her element. But Nash can be very persuasive, and one thing leads to another…as is wont to happen in romance novels!

Another favorite part of writing this book was revisiting our rewatch podcast ladies Jules and Erika and to hear what they have to say about Nash’s music as well as the gossip that he might be dating Jay Orlando’s sister.

Nash, in addition to being a dashing leading man TV actor, is is a singer-songwriter on the side. So we also get a dash of his songwriting at the start of many of the chapters of Take a Bow. I’m not a musician, but writing Nash’s lyrics was actually pretty fun.

I’d love to know what you think of Nash and Mimi’s story, so drop me a line via email (libby@libbywaterford.com) or write a review wherever you got your book. Thank you!